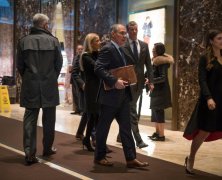 President-elect Donald Trump has been busy choosing he he wants to help lead his administration. While it seemed he gave preference to public leaders who were most loyal to him throughout his campaign, he has other areas of extreme importance that will shape his time as president. One of the most important of these is […] 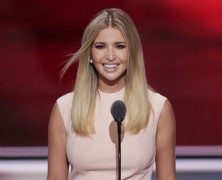 One of the biggest complaints, and attacks, from the left against the right is their denial of climate change. It is a war cry that many times, turns would be Republican voters away from the party. But on the right, there is a strong group that opposes climate change. They do not want the regulation […]